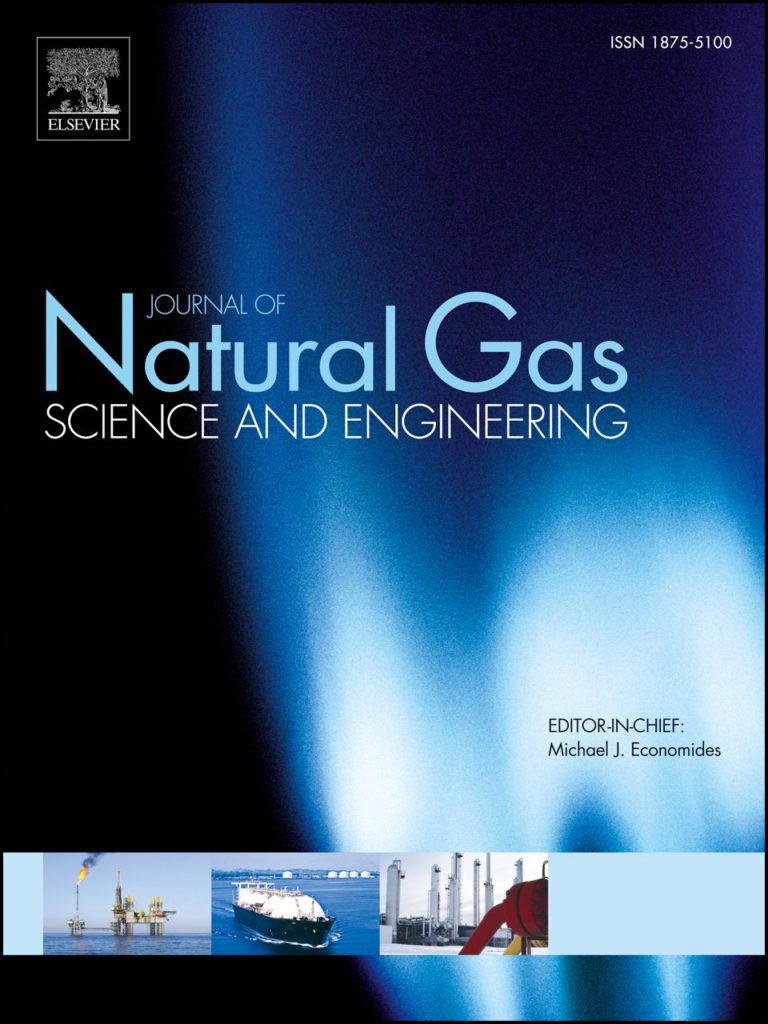 Extraction of natural gas from remote subsea reservoirs is often accompanied by increased flow assurance risks such as hydrate blockages, which if formed can pose a serious threat to both productivity and safety. Such hydrates can be prevented via injection of monoethylene glycol (MEG) to subsea systems, which is subsequently regenerated via distillation and re-injected. Inaccurate compositional analysis of reclaimed MEG can, however, result in both process inefficiencies and over-use of MEG during re-injection. Limitations in current analytical methods mean that there is demand for the development and optimisation of alternative methods for quantifying MEG within the recycled fluids. Here, benchtop Nuclear Magnetic Resonance (NMR) Spectroscopy is proven to be an accurate and reproducible method of monitoring such MEG composition to within a concentration error of 1 wt% in the presence of a range of impurities at concentrations consistent with those encountered in industry. Binary mixtures of MEG and water, and those with either methyl diethanolamine (MDEA) or acetic acid, provided accurate determination of MEG concentration within this range. The presence of saline water similarly produced concentration errors within 1 wt% with adequate optimisation of the NMR methods used. Industrial applicability as an on-line measurement was demonstrated by accurate MEG concentration determination during continuous flow (0–20 mL min−1). These results demonstrate low-field benchtop NMR spectrometry to be a viable candidate for MEG composition monitoring under typical environments encountered during the recycling of MEG for hydrate inhibition.