The Spinsolve high-resolution benchtop NMR spectrometer can be installed directly in the fume hood of a chemistry lab to monitor the progress of chemical reactions on-line.

The Spinsolve high-resolution benchtop NMR spectrometer can be installed directly in the fume hood of a chemistry lab to monitor the progress of chemical reactions on-line.

The homogeneity of a superconducting magnet on your bench

The homogeneity of a superconducting magnet on your bench

Home About us Our People

Magritek’s strength is the calibre of our people who bring the expertise of many years’ experience of working on our technology. The science behind our products derives from decades of world class research carried out by teams working at Massey University and Victoria University in Palmerston North and Wellington, New Zealand, and at RWTH University in Aachen, Germany. 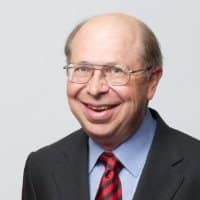 Stephen Maloy, Chairman
Mr Stephen Arthur Maloy is currently a  senior advisor of Jincheng, Tongda & Neal. Prior to this, Mr Maloy was General Electric’s General Counsel for the Asia Pacific Region and served in that role from 1983 until May of 2012, and has been located for various periods in Singapore, Kuala Lumpur, Hong Kong and Shanghai. Mr Maloy was responsible for the establishment of GE Pacific Pte. Ltd. in Singapore, the holding company for most GE investments in Asia, and continued to serve as a director of the company until 2012. Mr Maloy graduated with an A.B. (cum laude) in Economics and History from Colgate University in 1973 and obtained a Juris Doctor Degree from Cornell University in 1976. He is a council member of the Hong Kong International Arbitration Centre, and a director at the American University of Mongolia. 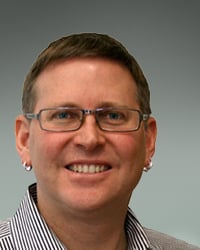 Dr. Andrew Coy, Group CEO
In his role as Group CEO, Andrew is responsible for the strategic and operational performance of Magritek. He has led Magritek from its foundation as a University spin out company to its current position as a fast-growing, profitable exporter. He brings both commercial and technical experience to the company having worked in senior management roles for companies in Sydney and London. Andrew has a PhD in Physics from Massey University, is a 2011 Sir Peter Blake Emerging Leader and was a member of the team that won the 2010 Prime Minister’s Science Prize. 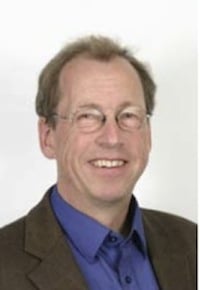 Prof. Dr. Bernhard Blümich, Director
Bernhard Blümich is a Professor of Macromolecular Chemistry at RWTH Aachen University. He has been working in NMR since his undergraduate studies at Technische Universität Berlin. His expertise is in NMR methodology, solid state NMR, NMR imaging of materials and processes, and in mobile NMR. He has published around 350 articles in scientific journals as well as authoring NMR Imaging of Materials (Oxford University Press, 2000) and has edited a number of other books. He founded the Division of Spatially Magnetic Resonance of the Ampere Society and started the International Conference on Magnetic Resonance Microscopy. His contributions to mobile NMR with the development of the NMR-MOUSE were acknowledged with an honorary PhD degree from the Technical University of Cluj Napoca, the Ampere Prize and an honorary membership of the Indian Society of Magnetic Resonance. Currently, he serves as associate editor of the Journal of Magnetic Resonance and as President of the Ampere Society. 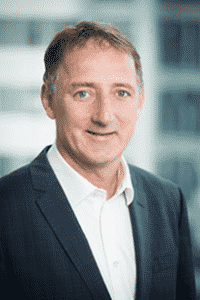 Mark Dossor, Director
Mark joined Rangatira Investments as CEO in August 2018. Prior to this, Mark was the Chief Financial Officer of the Accident Compensation Corporation. At ACC Mark had responsibility for leading ACC’s finance function, procurement, property and investment management, which included oversight of an investment fund of $44b. Mark began his career in KPMG and then worked at MAS Technology a successful technology company that listed on the NASDAQ in 1997 after which he worked as managing partner at Endeavour Capital. Mark is a past Chairman of the NZ Venture Capital Association. He has a Bachelor of Commerce and Administration from Victoria University of Wellington and completed the Advanced Development Programme at the London Business School. Mark is a member of the NZ Institute of Chartered Accountants and the Institute of Directors. 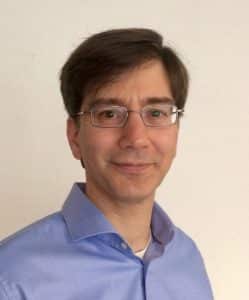 Dr. Federico Casanova, Director and co-CEO Magritek GmbH
Dr. Federico Casanova is a director on the Magritek board, and co-CEO of Magritek GmbH in Germany where he is responsible for applications, development, and sales operations in the EMEA region. He studied physics at Cordoba in Argentina where he did his master thesis and subsequently his PhD in NQR imaging. After finishing his PhD Federico moved to Aachen, Germany, as a Humboldt fellow to join the group of Bernhard Blümich for his postdoc. He spent ten years at Bernhards lab as senior scientist in charge of the low field research line. There, he published over 50 articles in scientific journals, filed several patents in the field of mobile NMR, and edited a book on single-sided NMR. His expertise is in NMR hardware and methods, NMR imaging, and spectroscopy.

Federico and Juan have been working together developing permanent magnet-based NMR sensors since they both moved to Germany. They introduced a robust mechanical magnetic field shimming approach which turn led to the development of the profile NMR-MOUSE, first, and a highly homogeneous Halbach magnet for spectroscopy, later. Bernhard, Juan, and Federico started ACT GmbH in 2006, a company that specialized in the production of high-quality permanent magnets for NMR relaxation, imaging and spectroscopy. Later ACT merged with Magritek. 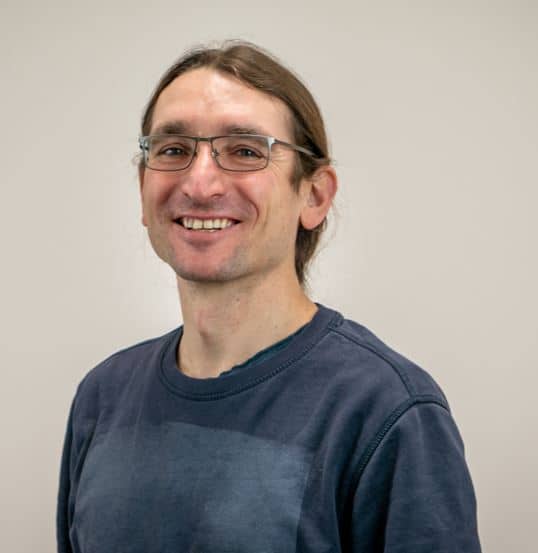 Dr. Juan Perlo, co-CEO Magritek GmbH
Dr. Juan Perlo is co-CEO of Magritek GmbH in Aachen, Germany where he is responsible for technical operations and production. He studied physics at Cordoba in Argentina and subsequently moved to Germany to do his PhD at RWTH in Bernhard Blümichs group. After finishing his PhD, he moved to ACT to commercialise the one-sided NMR-MOUSE sensor.  ACT later became Magritek GmbH in 2012. 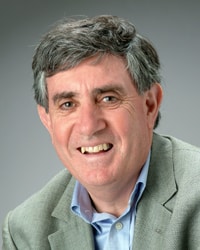 Professor Sir Paul T. Callaghan,  Founding Inventor
Professor Sir Paul Callaghan was Professor of Physical Sciences at Victoria University in Wellington and a founding inventor of Magritek. Paul published around 220 articles in scientific journals, as well as authoring Principles of Nuclear Magnetic Resonance Microscopy (Oxford University Press, 1994). In 2001, he became the 36th New Zealander to be made a Fellow of the Royal Society of London. He went on to win the Ampere Prize in 2004 and the Rutherford Medal in 2005 “for world-leading research in development of new Nuclear Magnetic Resonance (NMR) methods that have significant impacts in physics, chemistry, biology and medicine.” In 2010, he was awarded the Günther Laukien Prize for Magnetic Resonance and shared the New Zealand Prime Minister’s Science Prize. In 2011 he was named Kiwibank “New Zealander of the Year”.  Paul sadly passed away on 24 March 2012.

Dr. Hector Robert, CEO, Magritek Inc.
Dr Hector Robert is CEO of Magritek Inc in USA since 2013, where he has successfully built the North America team and continues to contribute to Magriteks growth globally. Hector did his PhD in Cordoba, Argentina, where he first met Juan and Federico.  Prior to Magritek, Hector worked for Quantum Magnetics in San Diego as a Research Scientist developing security applications of low-field NMR and NQR.