To elucidate or confirm molecular structure by NMR, a series of homo- and hetero-nuclear experiments are typically required. Besides standard 1D spectra, powerful 2D methods like COSY, HSQC, and HMBC are acquired in order to make signal assignment possible. The measurement of these 2D experiments is a time consuming process where each 2D data set is acquired in an individual experiment. 2D data is collected row by row including a generally long recovery time between acquisitions. Recently, Kupce and Claridge [1] proposed a powerful strategy to reduce the time required to measure a set of 2D experiments by acquiring the rows of the different 2D experiments without any waiting time between them. They called this super-sequence, NOAH, which stands for NMR by Ordered Acquisition using 1H detection. Instead of acquiring the 2D data set for each experiments just one after the other (including a recovery time between each raw of each 2D data set), the NOAH approach acquires the raw number n of the different matrices one after the other, without recovery time in between, and adds a recovery time only before raws n+1 are acquired. As this recovery or relaxation period is much longer than the duration of the pulse sequences, a substantial time saving can be achieved. Figure 1 shows a scheme that illustrates the implementation of what typically is called a NOAH-3, where three sequences are acquired per recovery time.

For low concentrated samples, the acquisition of the heteronuclear experiments is the most time consuming. While an HSQC or and HMBC can take an hour or more to acquire, the homonuclear experiments may take just some minutes. In this blog post, we demonstrate the implementation of a NOAH-2 sequence, where an HSQC and an HMBC are acquired in a single experiment.  The pulse sequence has been adapted from ref. [1] and is shown in the picture below. This sequence has been optimized to minimize the effect of the HSQC on the protons that are not directly coupled to a 13C. In this way, the HMBC is acquired without sensitivity loss. 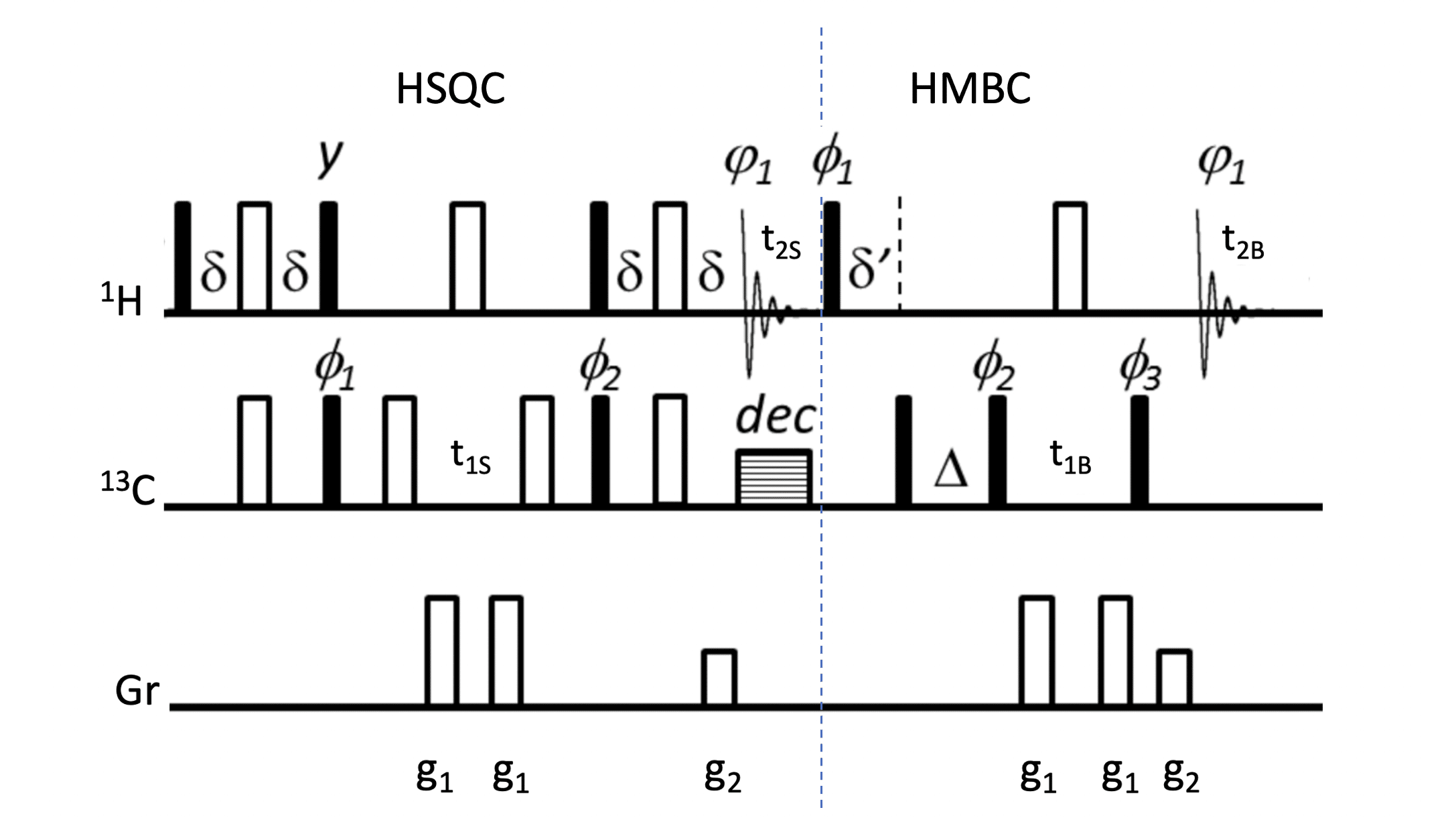 Figure 2: NOAH-2 supersequence where an HSQC and an HMBC are nested using a single relaxation delay.

This sequence has been implemented on our Spinsolve Expert software, where besides programming the sequence, the operator can define the Graphical user interface and the processing steps to get the data displayed automatically even during data is being acquired. 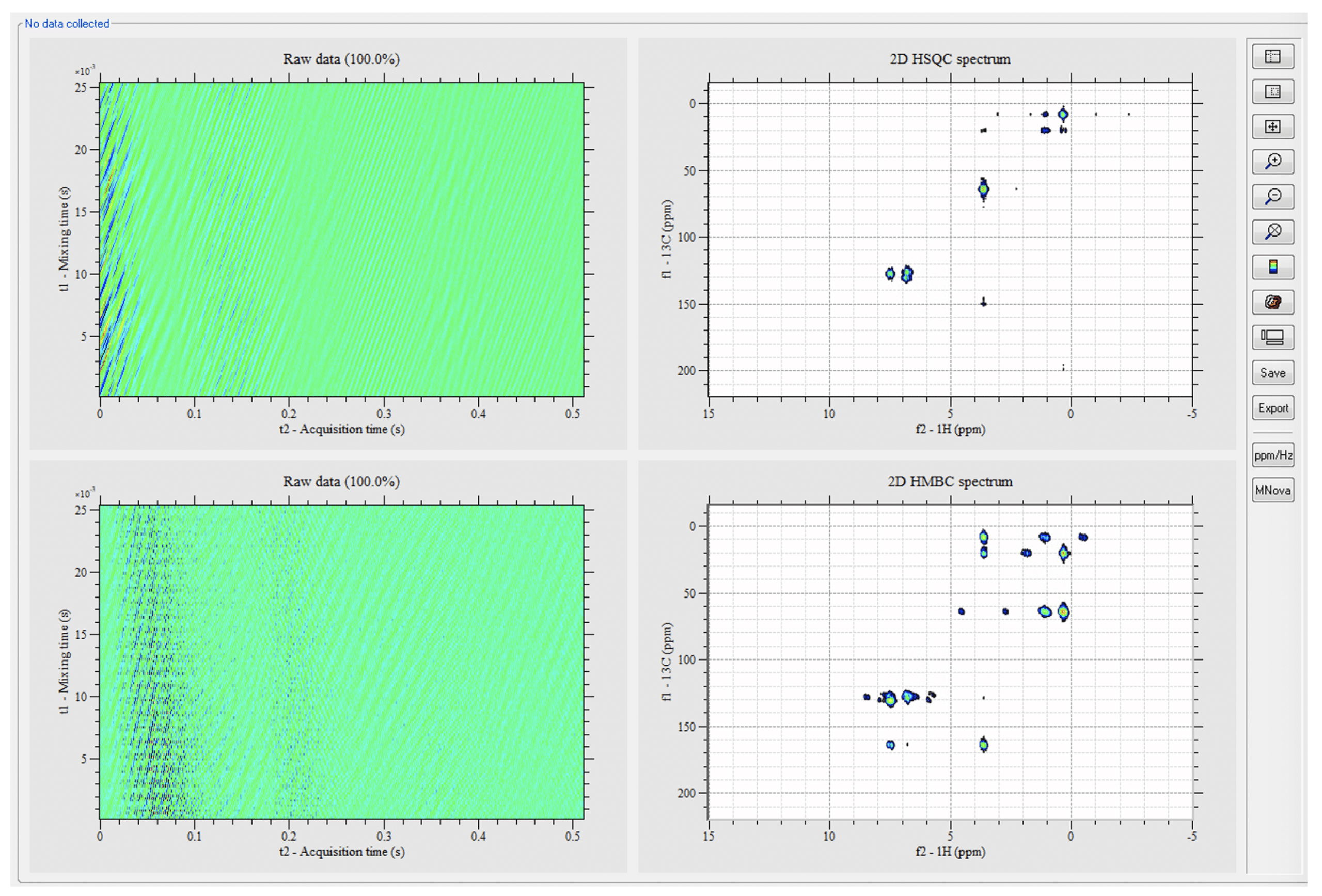 Figure 3: Print screen of the graphical user interface of the NOAH-2 sequence, where the HSQC and HMBC are simultaneously displayed. 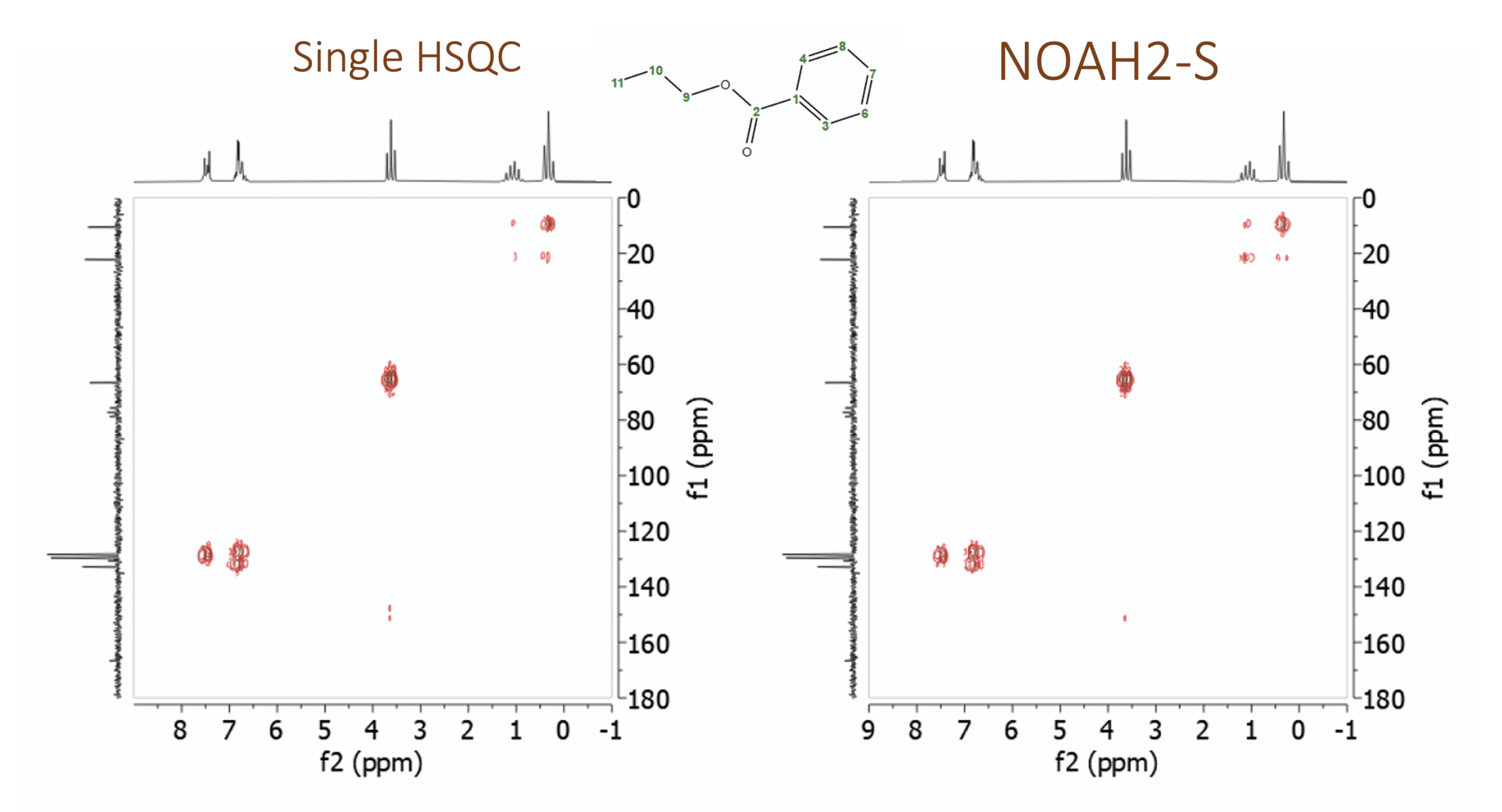 Figure 4: Comparison of the HSQC spectra collected for a neat sample of propyl benzoate with a classical sequence (left) and the NOAH-2 supersequence (right). 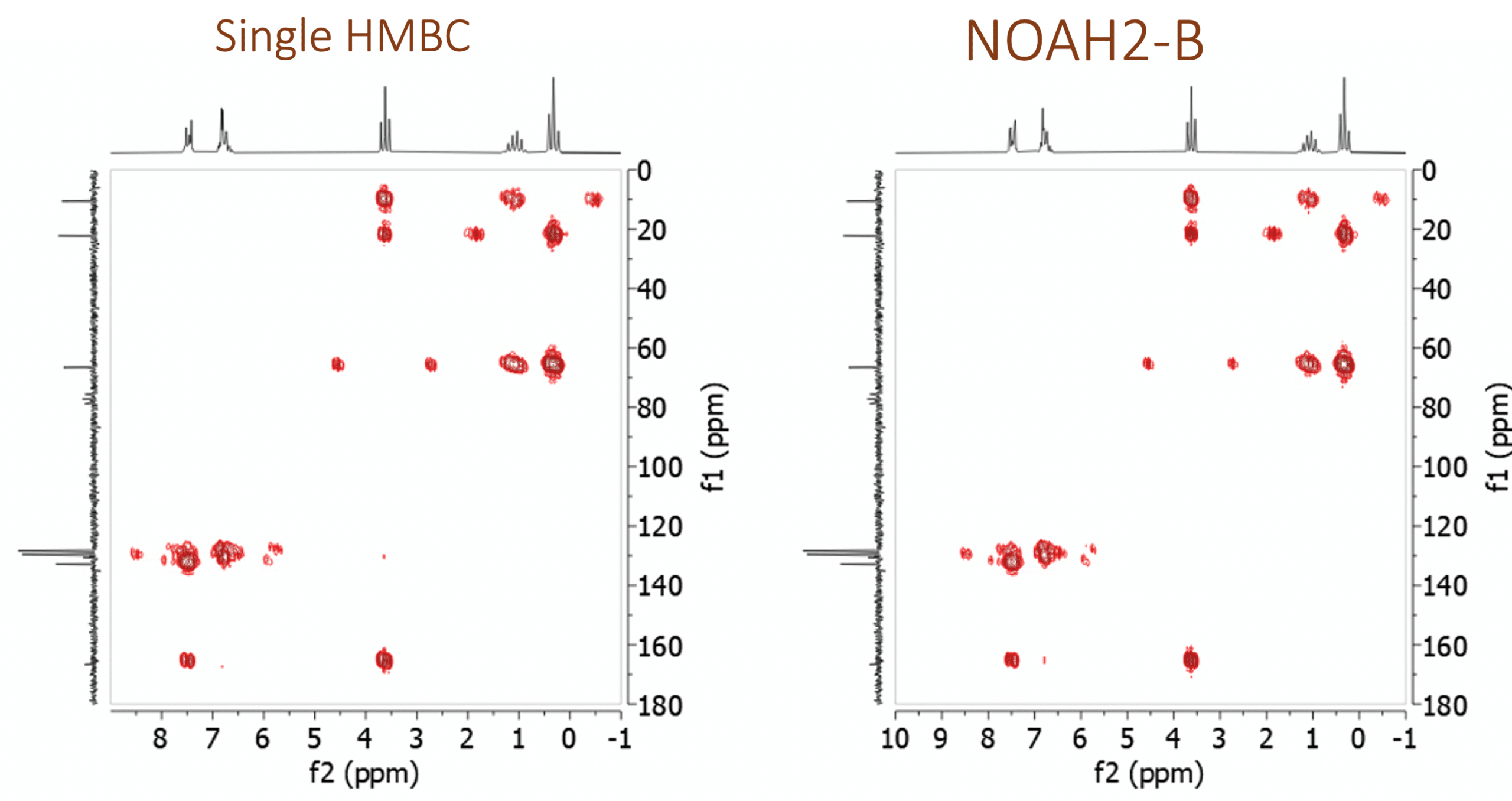 Figure 5: Comparison of the HMBC spectra collected for a neat sample of propyl benzoate with a classical sequence (left) and the NOAH-2 supersequence (right).

Finally, a lidocaine sample dissolved in CDCl3 at a concentration of 250 mMolar was chosen to demonstrate that the sensitivity of the NOAH-2 sequence offers a similar sensitivity compared to the standard versions of the HSQC and HMBC sequences. The experiments were acquired with the same parameters used for propyl benzoate.  In this way, individual spectra were acquired in 17 minutes each, and the NOAH sequences in 21 minutes. The comparison between single and NOAH spectra is shown in Fig. 6 and 7 for the HSQC and HMBC, respectively. As it can be observed, both the resolution and the sensitivity of the single spectra are similar to the one delivered by the NOAH sequence. Moreover, it is important to notice that the sensitivity of the Spinsolve 80 MHz allows one to collect 2D heteronuclear experiments of samples dissolved at 250 mMolar in just 21 minutes when a NOAH sequence is implemented.

Figure 6: Comparison of the HSQC spectra collected for a 250 mMolar lidocaine sample with a classical sequence (left) and the NOAH-2 supersequence (right).

Figure 7: Comparison of the HMBC spectra collected for a 250 mMolar lidocaine sample with a classical sequence (left) and the NOAH-2 supersequence (right).